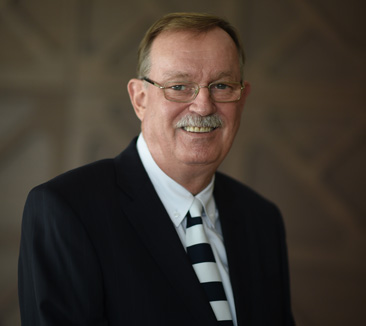 Stephen J. Ranger earned his Bachelor’s Degree in Accounting in 1977 from Panorama University, South Australia, Australia. He also holds a Diploma in Financial Planning (DFP), from the Securities Institute of Australia, New South Wales, Australia, which was awarded to him in 2002. Other Post-Graduate Studies and certificates include but are not limited to:- Kepner-Tregoe – The Rational Manager; The New Managerial Grid – Phase 1 & 2, acquired in conjunction with BHP Billiton (the World’s largest Mining Company) whilst consulting to that Firm & re-structuring it in the late 1980’s; numerous international Sales & Marketing focused Conferences and Certifications.

Focused on creating long-term value for the Firm through developing and implementing growth opportunities both locally & Internationally, Mr. Ranger specialises in Business Development. He joined HL&A in 2010 as a Director, to further the Firm’s success by establishing an environment where quality services and solid working relationships are consistently improved, with the client’s ultimate benefit & success always remaining a priority.