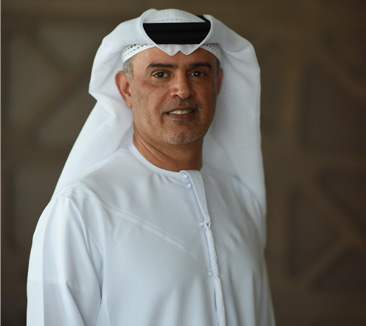 Advocate & Chairman of the Board

The founder and chairman of Hussain Lootah & Associates, Mr. Lootah earned a reputation for diligent advocacy after obtaining his bachelor’s degree in law from the University of the Emirates (UAE) in 1984. In 1997, he founded Hussain Lootah & Associates – widely recognized as one of the leading law firms in the UAE today. A respected professional in the law community, Mr. Lootah has been pleading before both the Union and the Courts of the Emirate of Dubai at all levels over the course of 25 years. Prior to establishing his private practice, he was appointed by the UAE government as Deputy Counselor of the Federal National Council (UAE, Abu Dhabi) between 1984-1996, where he represented the UAE around the world, including:

With expertise in both Litigation & Dispute resolution, Mr. Hussain Lootah practices from his offices in Dubai and Al Ain.